We are happy to invite you for the first Dalit Literature Festival that will be happening on 3-4 February, 2019 at Kirori Mal College, University of Delhi. This initiative is founded primarily on Ambedkarite Thoughts and on other positive, change oriented groups of philosophies. We have been observing that literature is being appropriated by various forces that are governed by caste and capitalist formations and a trend has been created of organising Literature-Culture Fest in regional languages at the State level in different parts of the country. These groups are deeply entrenched into a Caste and Capital entitlement and oppression. Their tendency for appropriation is driven by the understanding that literature, culture, and Art have continued to play a significant role in making people-community-society more creative, alert, sensitive and thought-oriented. Therefore, these groups want to establish control over the domain of literature, culture and art.

We observe that these groups have infiltrated our media, socio-cultural groups, political parties, and other change-oriented associations and begun to control and diminish their values of social justice and inclusivity.

Amidst such a situation, it is the collective responsibility of all those who believe in the idea of Social Justice and an egalitarian society that we protect values of justice and equality embodied by our literature-culture-art. Also, it is our responsibility to bring together various cultural and artistic minds who believe in social justice and change, to strengthen the people oriented and change centric positive stream of Dalit. Only this positive and change oriented vision can bring about momentum towards the foundation of a better society and community in future.

We strongly believe that the word ‘Dalit’ is a carrier of the values of struggle and resistance and this word has taken the shape of struggle and resistance against injustice and equally acts as a flag for all the marginalised who face injustice, pain, deprivation on a regular basis. It has also constructed an umbrella under which various marginalised groups, classes assemble and will continue to do so in the future as well. We look at the word Dalit in its natural and larger comprehensive understanding and declare to include dalits-tribals-women-eunuch groups, minorities (including Pasmanda and dalit christians) and all other deprived communities and marginalised identities. We also propose our understanding that we would use the term ‘Dalit’ prospectively to struggle for deprived communities, marginalised identities and labour class. Needless to say, that the proletariat or labour class in India is Dalit, which has been defined above. This society is exploited by capitalism and equally by brahminism. Dr Ambedkar also marked brahminism and capitalism as India's two enemies.

Dalit literature presently is being translated into all the languages of India. It has captured the exploitation of the dalit community, represents an epic story on which no Epic has ever been written. Casteist values and mind sets are still consistent in all communities and classes across Indian society. Despite that institutions of literature art and culture embedded in caste capital and culture deliberately ignore dalit literature art and culture. They continue to dominate all such institutions. They are using these institutions to promote the literature based on caste and capital values at the cost of literary discourse outcome of labour and sensitivity.

We believe that this dalit literature festival will initiate a parallel change-oriented literary discourse in which Dalits, tribals, denotified tribes, women, minorities and pasmanda communities and the literature festival will establish a solid platform. This constitutes our objective and our purpose. Dalit Literature Festival is a step in the direction of that grand vision. we believe that this step would achieve its Vision and Mission and support of all like-minded and Justice loving individuals and Groups.

We invite you all to be part of our vision and put together your efforts and time towards realising our shared dreams of just and equitable society. We are attaching our concept note and tentative list of participating speakers with this email. Many professors, research scholars and students will be presenting their research papers during the festival and many poets will be there to share their thoughts and vision through their revolutionary poems. The festival will also be the occasion to witness the social realities through artistic expressions by various groups. Join us on 3-4 February at Kirori Mal College, University of Delhi, Delhi.

On behalf of organising team 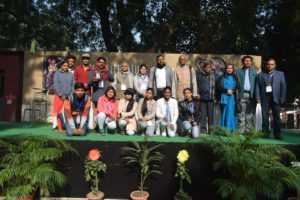 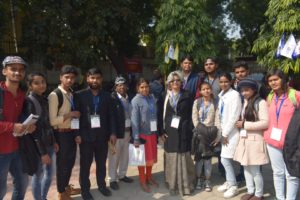 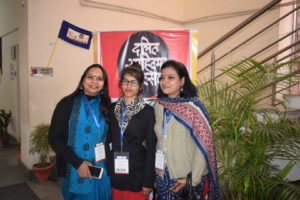 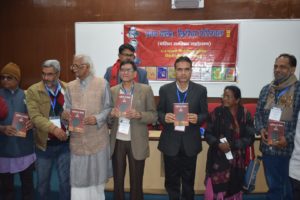 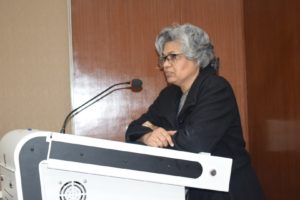 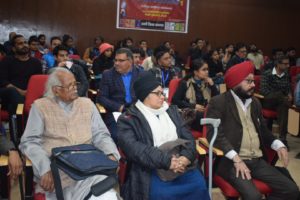 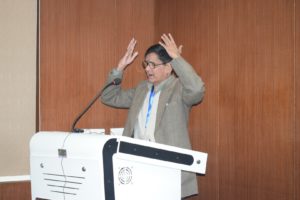 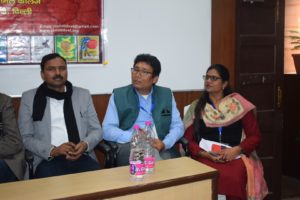 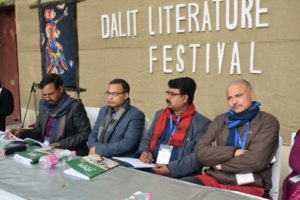 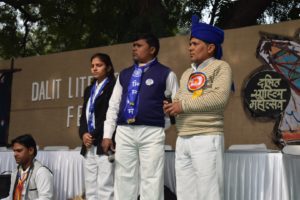 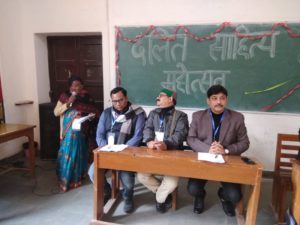 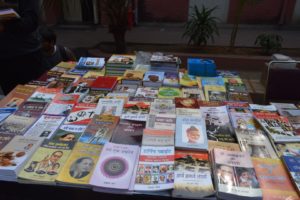